At Guardian, we carry out Edinburgh removals for a wide range of commercial and industrial properties across the whole of the city, and we have a pretty great knowledge of the city. One thing that always catches our eye is the huge amount of expensive houses and properties that we see around the city (and often do removals work for). But although there is the odd grandiose house dotted around random parts of Edinburgh, most of them are in concentrated areas of the city. So with this in mind, here are 3 of the most expensive areas in Edinburgh (and possibly Scotland) :

Despite being situated less than 5 miles from the busy city centre, Colinton feels more like a quaint village than an Edinburgh suburb. This is undoubtedly a huge reason why this area is considered to be one of the best areas to live not just in the city, but arguably in the country. You can have all of the peace and tranquility of a village environment, without being totally isolated from the rest of the city. However, it’s not just the peaceful atmosphere that attracts so many people to Colinton. Many of the properties in the area are truly stunning, and we often find ourselves admiring them as we drive through the area.

Despite what the name suggests, New Town isn’t that new at all. But in many ways, this is what makes it such a desirable area to live in. With many of the buildings originally built in the 18th century, it’s a breathtakingly beautiful area of the city that is a stone’s throw from the city centre. But it’s not just the exterior of these flats that wow. All of them have been converted into attractive flats and offices, which are surprisingly spacious and modern once you’re inside. However, the Georgian character that is so prevalent throughout Edinburgh is preserved in this area, and makes it a hugely desirable place to live.

Surrounded by some of the most popular areas in Edinburgh, The Grange is a hub of activity, character and represents the heart of the capital city. Only a mile away from the centre of the city, it has a great atmosphere that makes it a popular (and expensive) are to live in. Unlike the New Town, the buildings in The Grange are mainly Victorian stone-built villas, and most of them tend to have very large gardens. Although many of these buildings have been split into flats, there are still a few buildings that are used as complete houses and even one used as an art gallery…lucky devils!

Edinburgh isn’t exactly the cheapest place to live in Scotland, but it does have some areas which take the biscuit. They’re stunning places to live, but don’t expect us to be moving there any time soon!

Looking for removals in Edinburgh? Get in touch with us today. 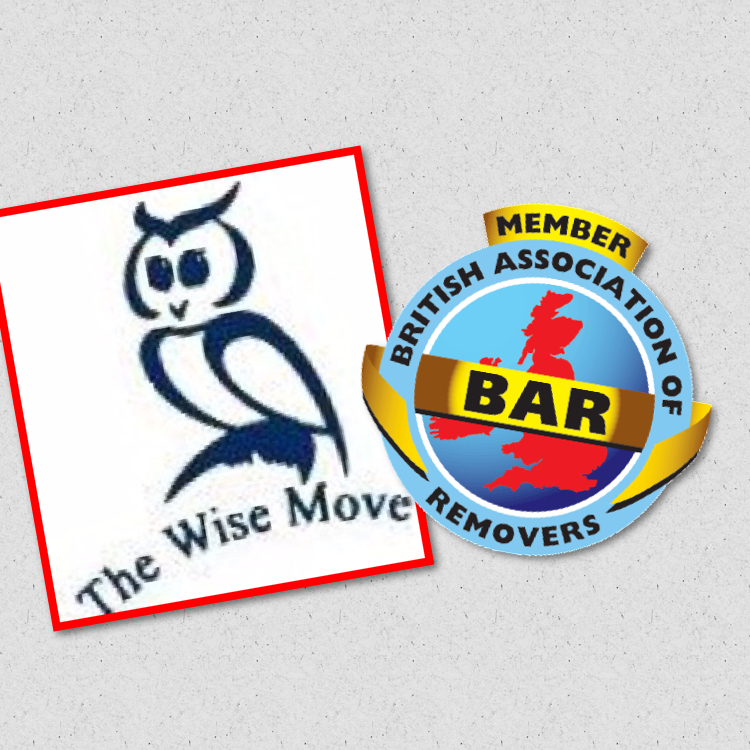 THIS ENTRY WAS POSTED IN Uncategorized ON May 6, 2016